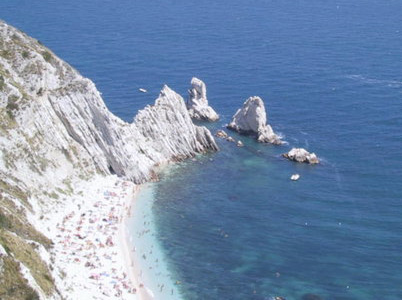 Apartments Sirolo, Sirolo is a municipality in the Province of Ancona in the Italian region of Marche. As of 28 February 2009 it had a population of 3,747 inhabitants and an area of 16.68 km².

The town is situated near Monte Conero and in medieval times it was a castle which belonged to the Conti Cortesi family. It is a tourist destination, especially in summer times and it has been awarded one of the eleven blue flags in the region of Marche. It features a restored medieval town centre, which culminates with a particular little square with view on the sea and on the Monte Conero. It also regularly hosts Miss Italia which provides much entertainment. Being a relatively popular tourist destination it has many restaurants and bars. From the main piazza there is a 10 minute walk to the beautiful beach.